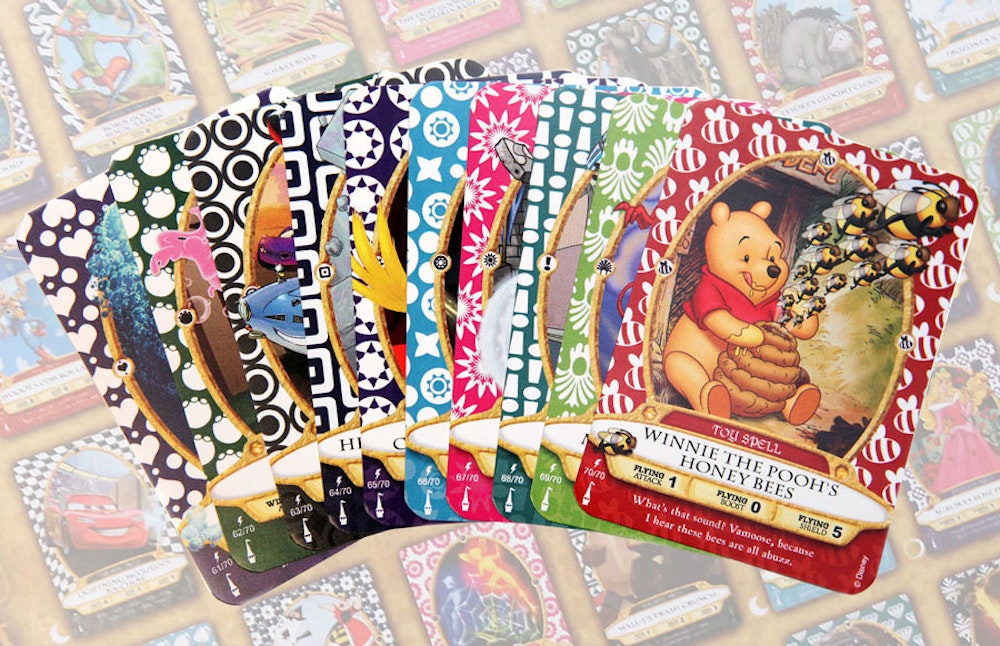 Disney World will be closing its once popular game where guests could collect cards and battle evil across the Magic Kingdom.

Sorcerers of the Magic Kingdom will be closing on Sunday, January 24th according to Attractions Magazine.

Guests will have up until then to battle evil within the Magic Kingdom.

Disney has not yet announced a replacement for the card game, but perhaps we could see something integrated with the My Disney Experience app in the future.

Did you play Sorcerers of the Magic Kingdom? What were some of your favorite cards? Let us know on Twitter and Facebook! 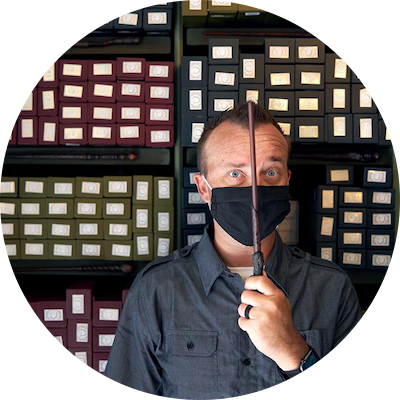 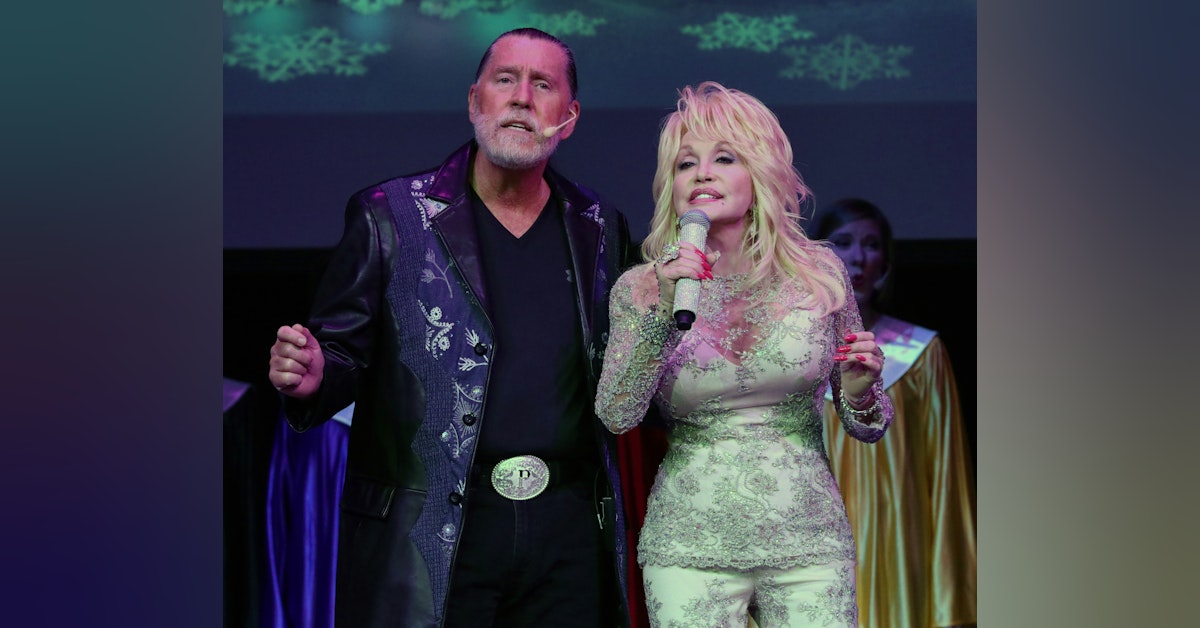 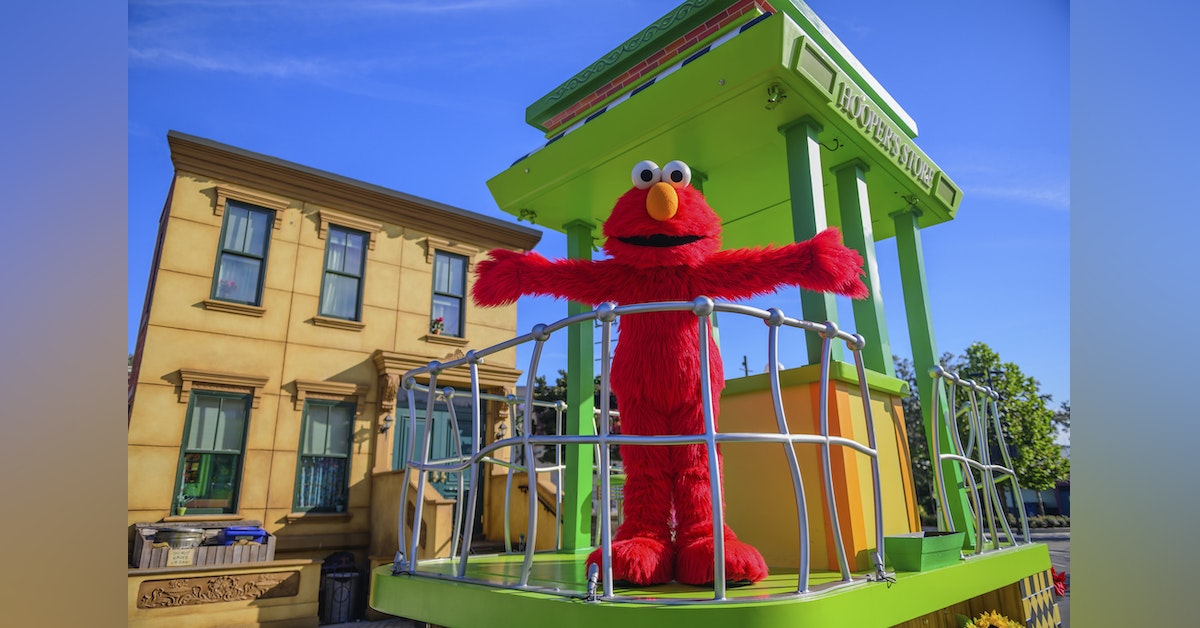 SeaWorld’s pint-sized guests can enjoy an ocean of experiencres with the launch of the FREE 2021 Preschool Card, now available for a limited time, …